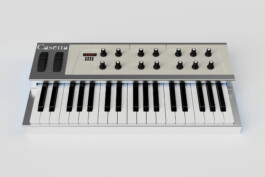 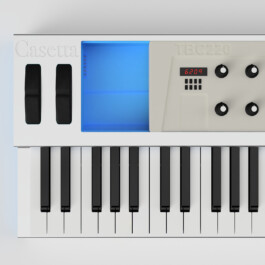 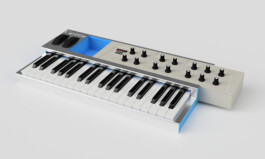 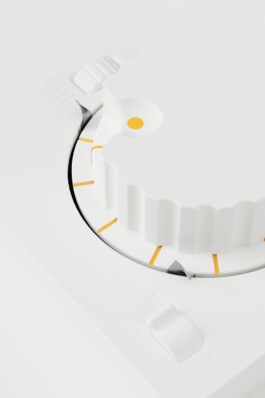 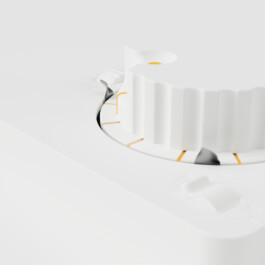 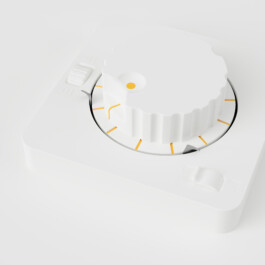 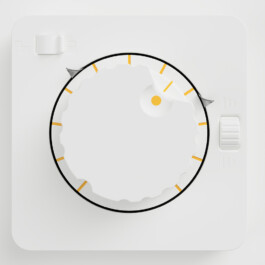 Introduced in 1930 by Friedrich Trautwein, The Trautonium is one of the first electronic musical
instruments.
The resistive wire stretched over the pressure sensitive metal rail when pressed down closes a circuit which, depending on its position along the rail, is shorter or longer, has a smaller or larger resistance.
As a result, a capacitor charges up faster or slower and its repeated, abrupt discharge then generates a tilting oscillation. The frequency of this tilting oscillation then determines the resulting sound.
The characteristic sound of the early Trautonien was heavily influenced by the integrated subharmonic generators, which, depending on the base frequency, contribute tones from the overtone series, which tend to exhibit dissonant and tense characteristics. 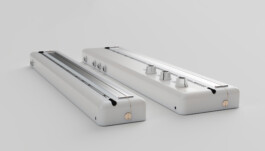 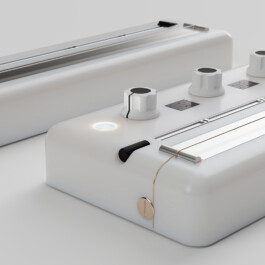